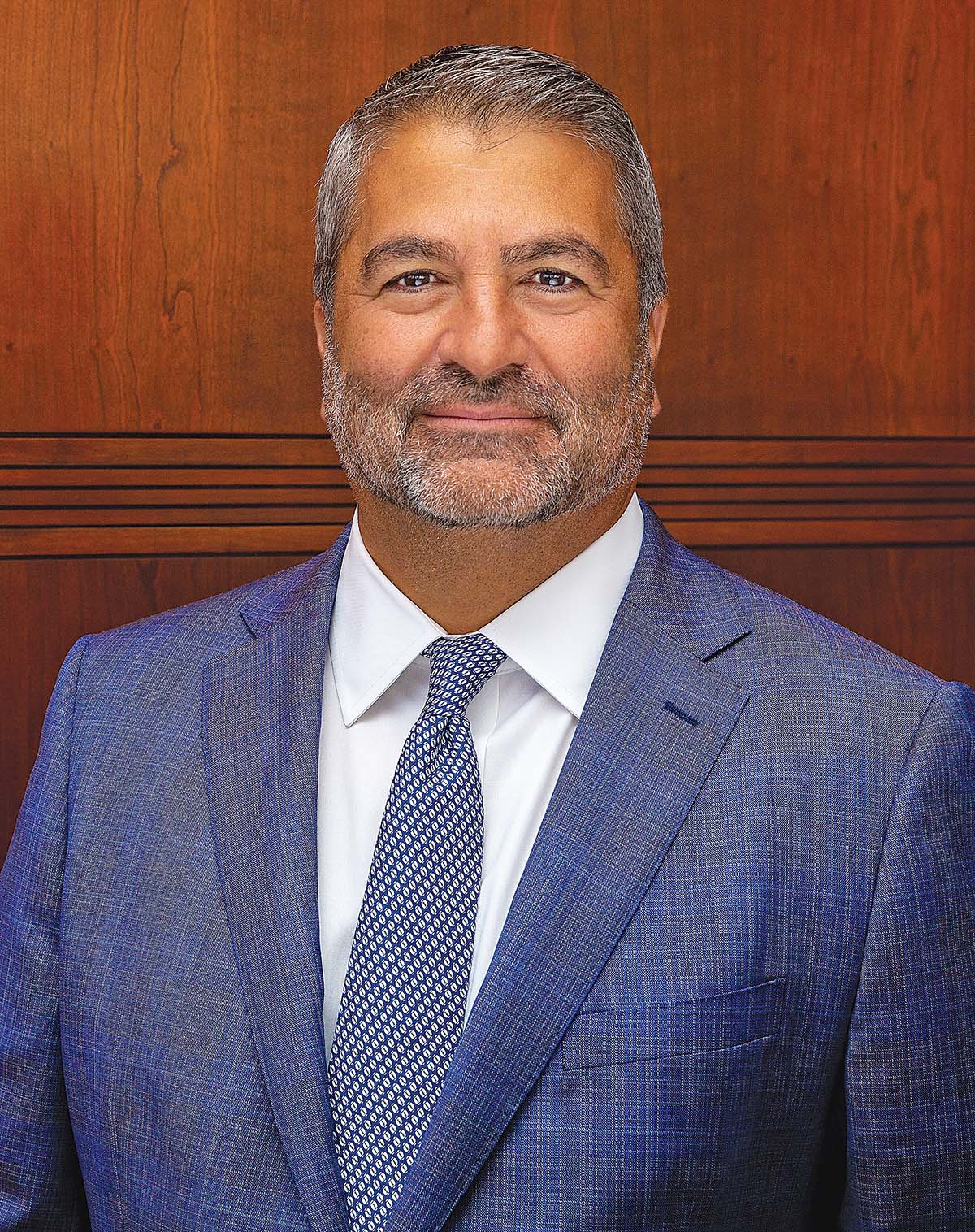 Dr. Cacchione is CEO of Jefferson Health and Thomas Jefferson University, appointed by the board of trustees, effective September 6, 2022.

Joe joined Jefferson from Ascension Health, one of the largest private healthcare systems in the U.S., where he was serving as Executive Vice President, Clinical and Network Services (CNS), helping to lead a $28B organization with 165,000 employees across 145 hospitals and 2,600+ care sites in 19 states and the District of Columbia. Before that, he also served as CEO of Ascension Michigan with 15 hospitals and 22,000 employees.

Before his time at Ascension Health, Dr. Cacchione spent eight years at the Cleveland Clinic, a leading academic medical center that integrates clinical and hospital care with research and education. While there, he played a major enterprise role in business development and served as Chairman of Operations and Strategy for its Heart and Vascular Institute. Before that, he served as executive vice president and chief of quality & operations at Saint Vincent’s Health System in Erie, PA, where he oversaw the development of several service lines, including orthopedics, oncology, neuroscience and cardiovascular. Previously, he spent the first 20 years of his professional career as a private practice cardiologist and large private physician practice executive.

Joe earned his MD from Hahnemann University (now Drexel University’s medical college) and his BS degree from Gannon University. Dr. Cacchione completed his internship and residency in internal medicine at Case Western Reserve University. He also completed his residency in cardiology at the University of Rochester and served as a Cardiac Research and Interventional Fellow at Case Western Reserve University. He is Board Certified in internal medicine, cardiovascular disease and interventional cardiology and has been recognized many times for his contributions to his field and the prestigious institutions he has served.

Over the course of his 30+ year career, Dr. Cacchione has held numerous leadership roles on a national level and in Pennsylvania for the American College of Cardiology and has served on a number of national and community-based administrative health committees. He has authored and co-authored scholarly papers, and presented at national conferences and meetings on healthcare systems, new paradigms in healthcare, cardiology and cardiovascular disease and healthcare administration. He holds active medical licenses in Ohio, New York and Pennsylvania.