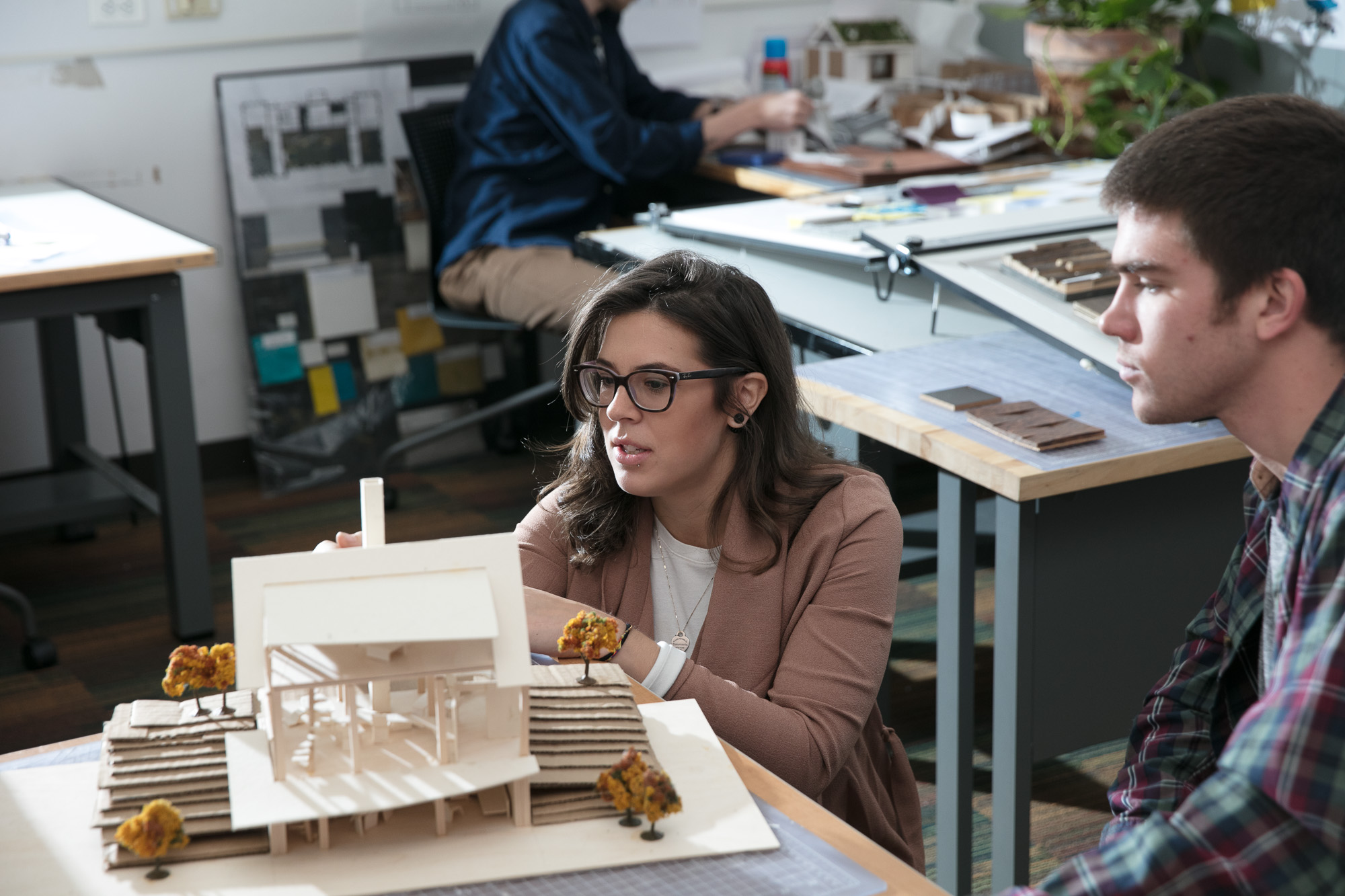 Jefferson ranked in the top 40 percent of universities nationally, according to the report released Sept. 9.

As yet another example of the benefits of the merger of Philadelphia University and Thomas Jefferson University on July 1, 2017, Jefferson has jumped from the regional university rankings and the unranked health sciences schools into the National Universities category of U.S. News & World Report’s 2020 Best Colleges Rankings.

“Being reclassified as a national doctoral university by the Carnegie Commission and coming in among the top U.S. universities for the first time is a testimony to the hard work of our faculty, staff and students in creating the new Thomas Jefferson University,” says Jefferson President Dr. Stephen K. Klasko. “It’s a true credit to everyone who pursued the vision and made it happen. Congratulations!”

National Universities offer a full range of undergraduate majors, as well as master's and doctoral degrees, according to U.S. News. In many cases, they put a strong emphasis on research and receive federal money to support their research endeavors. Regional Universities differ by offering few, if any, doctoral programs.

“The University’s proven approach to 21st-century transdisciplinary, experiential, professional education and our commitment to research, discovery and collaboration is delivering great value to students. Together, we are uniquely preparing them for today’s careers and those that have yet to be imagined,” says Dr. Mark L. Tykocinski, provost and executive vice president, academic affairs, Thomas Jefferson University, and the Anthony F. and Gertrude M. DePalma Dean of Sidney Kimmel Medical College.

Along with the U.S. News ranking, Jefferson has placed among the top Universities in the Times Higher Education US College Rankings and in the Center for World University Rankings globally.