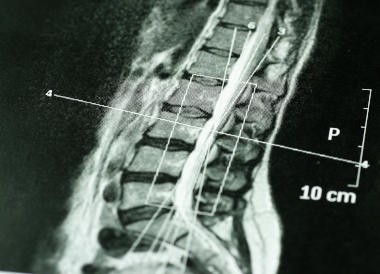 PHILADELPHIA – Individuals with a slowly progressing neurodegenerative disease called spinal and bulbar muscular atrophy (SBMA), have difficulty chewing and swallowing, walking and even breathing during sleep, beginning in their 30s. The condition, which mainly affects men, has no cure.

Now researchers, led by Jefferson’s Diane Merry, PhD, a professor in the department of biochemistry and molecular biology, have uncovered a critical player in SBMA development, opening therapeutic avenues for the severe condition.

In SBMA, mutations in a master molecule of male sexual development known as the androgen receptor (AR) cause the protein to form toxic clumps. These aggregates disrupt the ability of neurons to control muscle movement and ultimately lead to cell death. Therapeutic approaches that are being tested in clinical trials in similar diseases such as Huntington’s may hit road bumps in SBMA.

“In Huntington’s disease, strategies to lower the amount of the mutant gene may be effective because there is another healthy copy of the gene to carry out its normal function,” says Dr. Merry. “But, in SBMA, it’s much more challenging.”

The challenge in SBMA is that the AR gene is located on the X chromosome. This means that men who have one X chromosome, only have the mutant version of AR. Because the mutant version still carries out some of the protein’s normal functions, reducing mutant AR levels would leave men with hardly any AR to regulate hair growth, sex drive and prostate health.

In research published online November 10, 2020/January 4, 2021 in The Journal of Clinical Investigation, Dr. Merry and colleagues identified a protein called USP7 that interacts more with the mutant version of AR than the normal version. When the researchers interfered with USP7’s ability to remove chemical tags that mark proteins for the cell’s waste bin, cells had much fewer mutant AR clumps, suggesting that USP7 promotes their formation.

Additional experiments showed that lowering the amount of USP7 reduced the toxicity of the mutant version of AR in neurons grown in a dish, decreased degeneration in a fly model of the disease and improved coordination and muscle strength in mice modeling the disease.

Together, the findings revealed several new therapeutic strategies that Dr. Merry and colleagues are now pursuing.