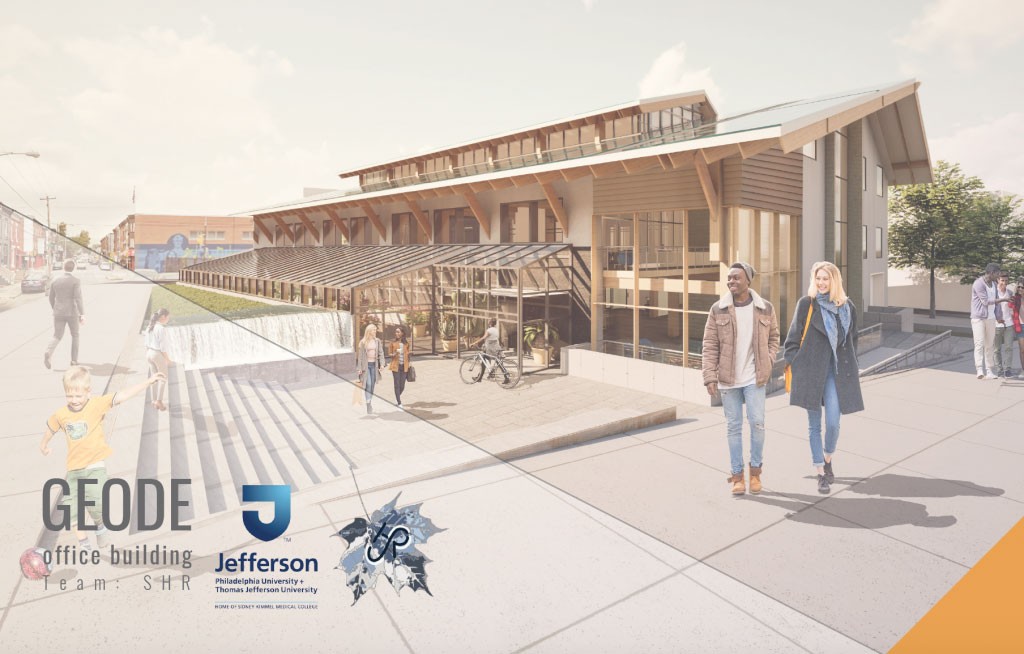 A University team earned first place in the Department of Energy’s Solar Decathlon for its neighborhood-focused and environmentally conscious building project in the Sharswood section of Philadelphia. Tasked with designing a highly efficient and innovative structure powered by renewable energy, the group topped the office building division.

“The project was really 100 percent driven by sensitivity to community needs and how we could create a lasting impact in the neighborhood,” says Horchowski, noting the win validates the effort and depth his team dedicated to the project. “I think it also shows that the industry is ready to actively hear out alternatives to standard building practices in order to push toward a more vibrant, healthier and sustainable future, especially in historically disadvantaged communities like Sharswood.”

One of the city’s most distressed sections, Sharswood is dotted with vacant lots, closed schools and neglected buildings. Its poverty rate soars to 52.5% (vs. 25.7% for the city as a whole).

With respect to the surrounding area, the team adapted the building’s geometry for passive heating and cooling, developed an airtight and high thermal performance envelope, designed an efficient air conditioning strategy and facilitated renewable energy generation. They also placed a high priority on natural light, recognizing its effect on improving well-being and reducing lighting loads.

“This competition was primarily focused on building energy performance, but these students nested that in a much more holistic set of considerations across which they pursued true regenerative development,” says architecture professor Max Zahniser, who advised the team. “I think it’s undeniable that they accomplished a true synergy between beauty and technical performance. And they did this while composing a project deeply intertwined with the acute needs of the place—pursuits all too often ignored in building delivery practices.”

In addition to winning the Solar Decathlon’s office building division, Jefferson had two other student groups make the finals in the urban single-family and mixed-use multifamily categories. 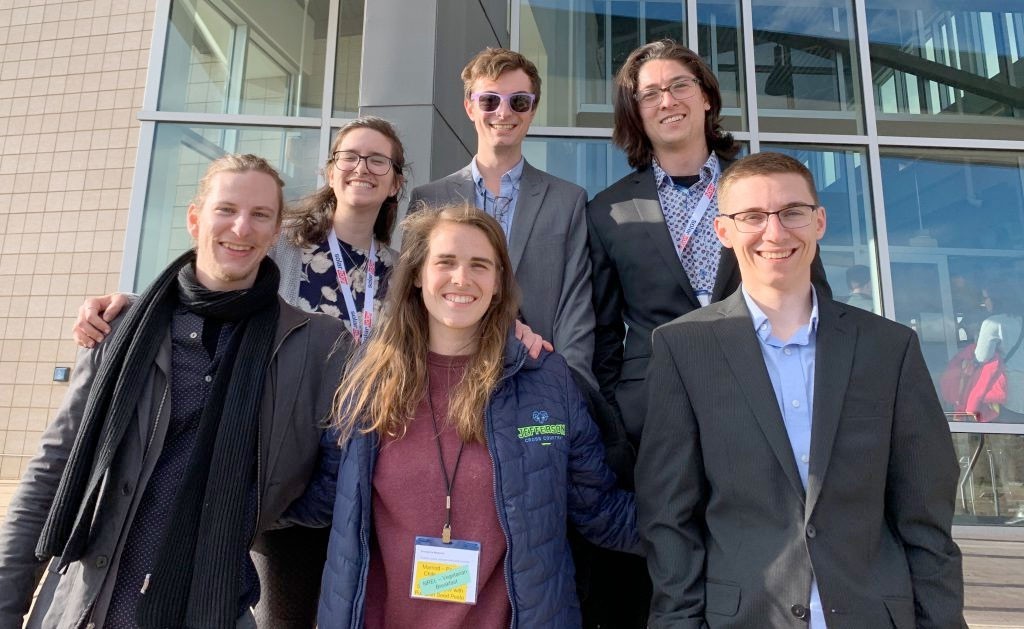